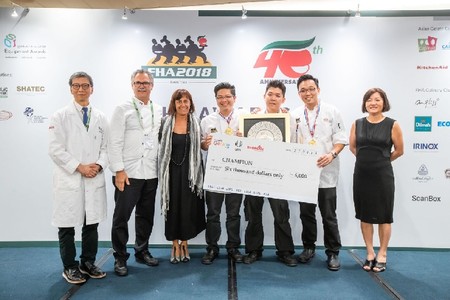 Silver Medal To Japan, Bronze Medal To Malaysia That Will Also Participate At The 2020 Gelato World Cup. China (4th Place) Will Be The Reserve. Special Mentions To Macau, South Korea, Taiwan, Philippines And Indonesia 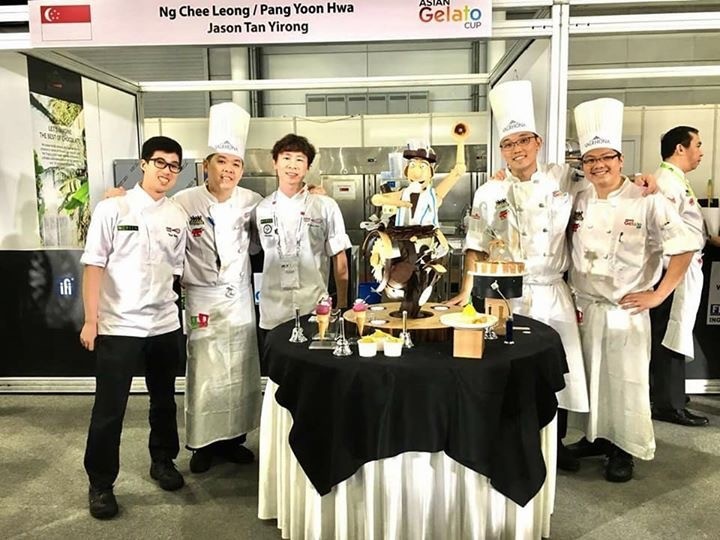 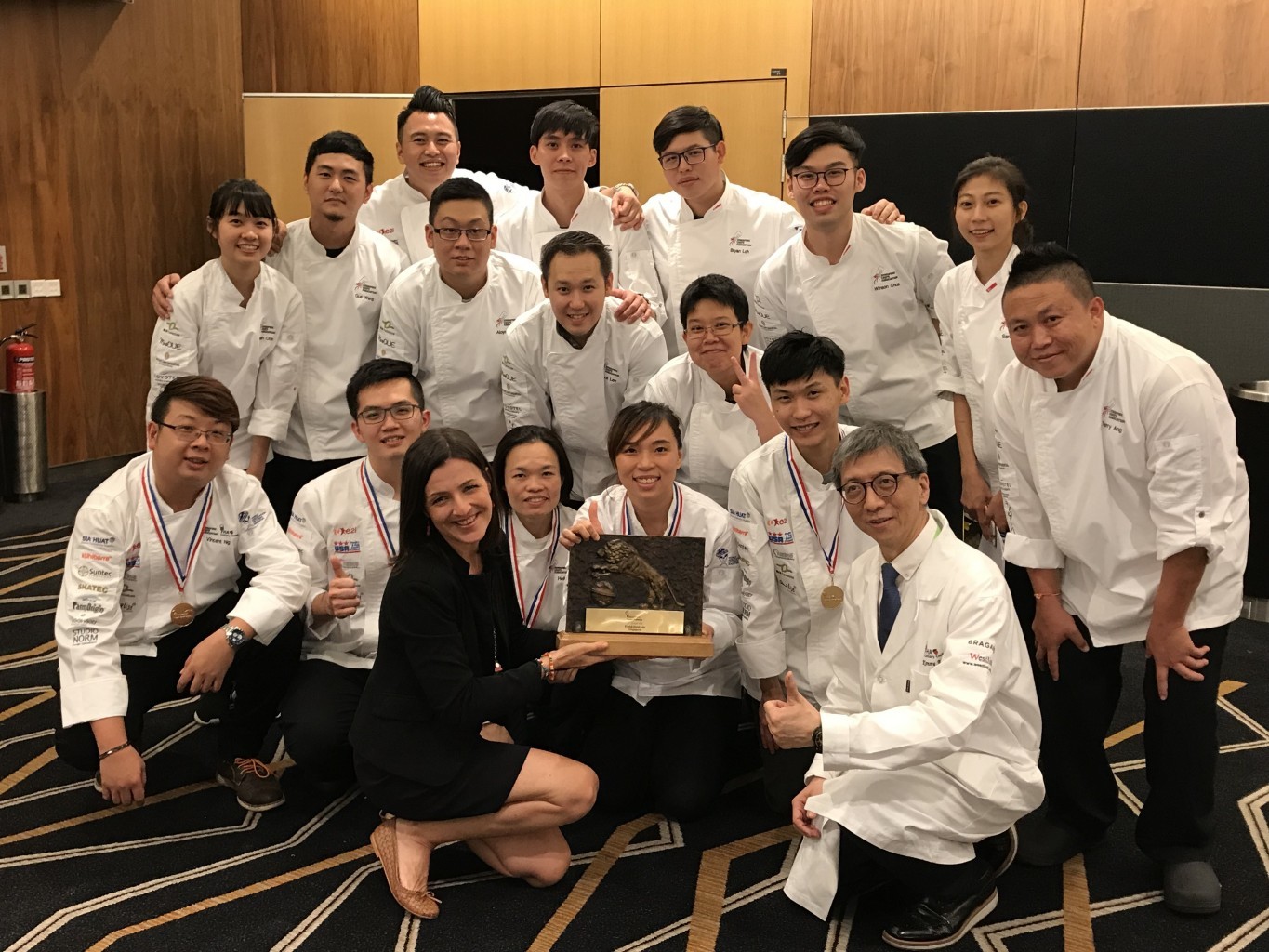 The Asian Gelato Cup raised the level of creativity and professionalism by showcasing Asia’s finest artisanship. Organised by UBM, supported by the Singapore Pastry Alliance and partnered with Carpigiani, the world leader of gelato machines,  the very first official Asian selection for the Coppa del Mondo of Gelateria (Gelato World Cup), took place at Singapore Expo between April 24 and 27, 2018.

The event set a new milestone for Singapore and has been held in conjunction with Food&HotelAsia (FHA). The inaugural launch of the Asian Gelato Cup contributed to encourage individuals, businesses and entrepreneurs in Asia to join and tap the global multi-billion frozen dessert industry. Eleven teams from 10 Asian regions (Japan, China, Korea, Taiwan, Macau, Singapore, Malaysia, Indonesia, Philippines, Sri Lanka) participated and teams of Singapore, Japan and Malaysia emerged as winnerswill represent their regions at the Coppa del Mondo of Gelateria (Gelato World Cup) 2020 at Sigep, in Rimini, Italy (www.sigep.it).

“Artisan gelato is one of the frozen treats that’s making inroads into Asia for its novelty and alleged health appeal. Its Italian roots make it unique, so the world leading manufacturer of gelato machines, Carpigiani has been invited to support with its most advanced technologies (first of all Maestro High Efficiency, that also showed the possibility to produce with no added sugars) the 11 teams in producing unusual gelato creations. A new road has been unveiled in Singapore and we are ready to make the engines roar for fresh and innovative tastes and businesses”, said Enrico Amesso, Sales Director of Carpigiani Professional.

When it comes to gelato production, Italy tops the European Union (EU) countries.  Italian gelato makers whipped up 595 million litres of gelato (19% of total EU production) in 2016, according to Eurostat.

Organised by UBM and supported by the Singapore Pastry Alliance, the Asian Gelato Cup – the first official Asian selection for the highly accredited Coppa del Mondo of Gelateria (Gelato World Cup), will be held from 24 to 27 April 2018 in conjunction with Food&HotelAsia (FHA).
Capfruit, Carpigiani, Elle & Vire, Fabbri 1905, IFI, Irinox, KitchenAid, REDMAN by Phoon Huat and Valrhona are sponsors of the competition
other News